Me, Berkeley, and Amazon

The Iris is a joke for Fisher’s Iris dataset, Machine Learning!

I wanted to create this blog to express my ideas and thoughts. Maybe to the world, but mostly for myself. I expect a lot of stream of consciousness to come through. This also is a place to practice my writing and my rhetoric. And get over some fear of expressing myself.

A little about myself, I’m a sophomore at UC Berkeley studying Computer Science. I enjoy programming, weight lifting, tennis, skiing, and reading. A lot of these I did back home in Washington State. I would like to get more into writing, drawing, and music (piano, guitar, EDM?). I would like to improve my social and people skills, public speaking, conversations, empathetic and caring listening and advice. Business skills like leadership, teamwork and management, design, and maintenance of products.

I’ve realize I am different than my friends. A lot of them of CS people as well, and they have worries about getting jobs, doing well in school, etc. I used to worry about them to, but I got lucky. This is why I wrote this blog. I got a job at Amazon and here’s the story of how I did it. 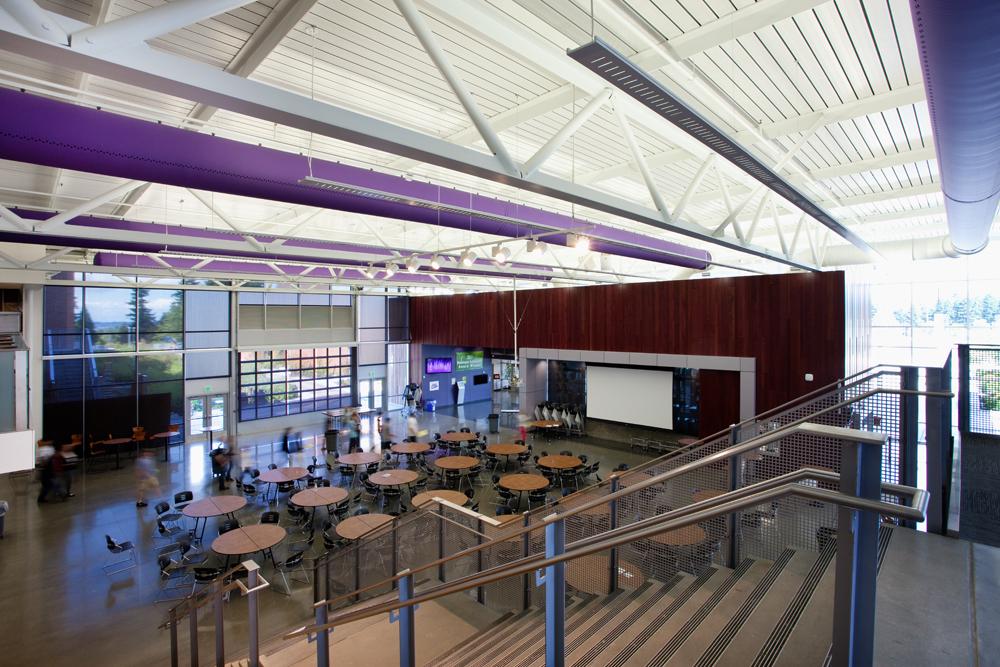 When I was in high school, sophomore year, the school counselors came in to tell us to plan our future. They were talking college and what classes to take. Where I’m from, there’s the Running Start program, students can taking community college classes instead of Junior and Senior year and get 2 years head start on college, mostly in Washington State. My counselors advised against it, saying it wouldn’t be good if you go out of state and AP tests were a better choice. I was deluded and thought I could go to Stanford, so I stayed in high school and listened to their advice.

In my Junior and Senior year, there were times I was really bummed about staying in high school. My friends had gone off to Running Start and would be ahead, graduating in two years. I vowed to make the best of my situation and took as many AP and college credit in high school classes that I could take. In the end, I probably took 16 AP tests, and 5 college credit classes.

I also applied to Microsoft’s high school internship. I went to interview there, but didn’t get in ☹️. I realized I knew little CS other than AP CS and decided to take a CS class at UW, in addition to 2 Econ classes. While I did ok in that class, I got more out of learning that the CS courses are online, and would browse through several of the other classes.

When I applied to colleges, I applied to Berkeley as a reach school, not thinking I would get in. My SATs were poor and college admissions are always a crap shoot, but reach for the stars! When I got in, I hadn’t planned on going. One, it was expensive, but my parents entrusted in me they would support my education. They valued education, saving money for me to go to college. Two, my other choices were UW and UCSB CCS Math where I really wanted to do both and couldn’t decide in addition to Berkeley. 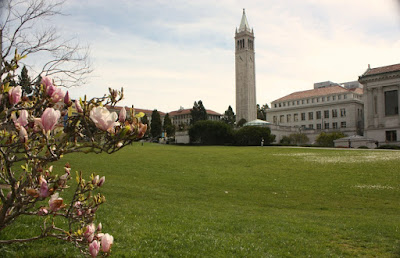 After a long while, I finally decided on Berkeley, it would be the school I would least regret not going to as all three were good choices. I knew Berkeley CS was hard to get into, 3.3 GPA in 3 lower div CS classes. I had seen the competitiveness at UW CSE (I wouldn’t have gotten in), and knew it would be a challenge to get in. So I made a plan; I would take the first intro class, CS 61A, in the summer and focus on it, hopefully giving me a good grade and give me slack for the other two CS classes I would have to take to declare. This was a trick I had learned from taking UW CSE in the summer.

And I did so. I really enjoyed that summer with friends. The class wasn’t too difficult, I had already knew parts of Python and programming concepts and had a good partner on projects that carried me. I did do well on tests, often getting a 6th sense on solving a problem after working on them and skipping them and coming back. I had also thought about taking CS 70 another class necessary to declare, but after one class and trying the hw, I decided it would be too much time and dropped it.

Freshman year, I did take CS 70 and CS 61B, becoming able to declare after Fall semester. Another thing to note is coming into college, I had over 60 out of 120 credits, and could graduate in two years like I had original thought about doing. This was a big point for UW, but Berkeley actually took all of my credits and many requirements (after some long drawn emails for a few), making it better for this situation. Fall semester, Freshman year was stressful, these two classes could make or break me. Obviously, I could declare Math as a backup, I was invested in my strategy and had taken calculated risk, I was really hoping it wouldn’t fail, where luckily it didn’t and paid off. 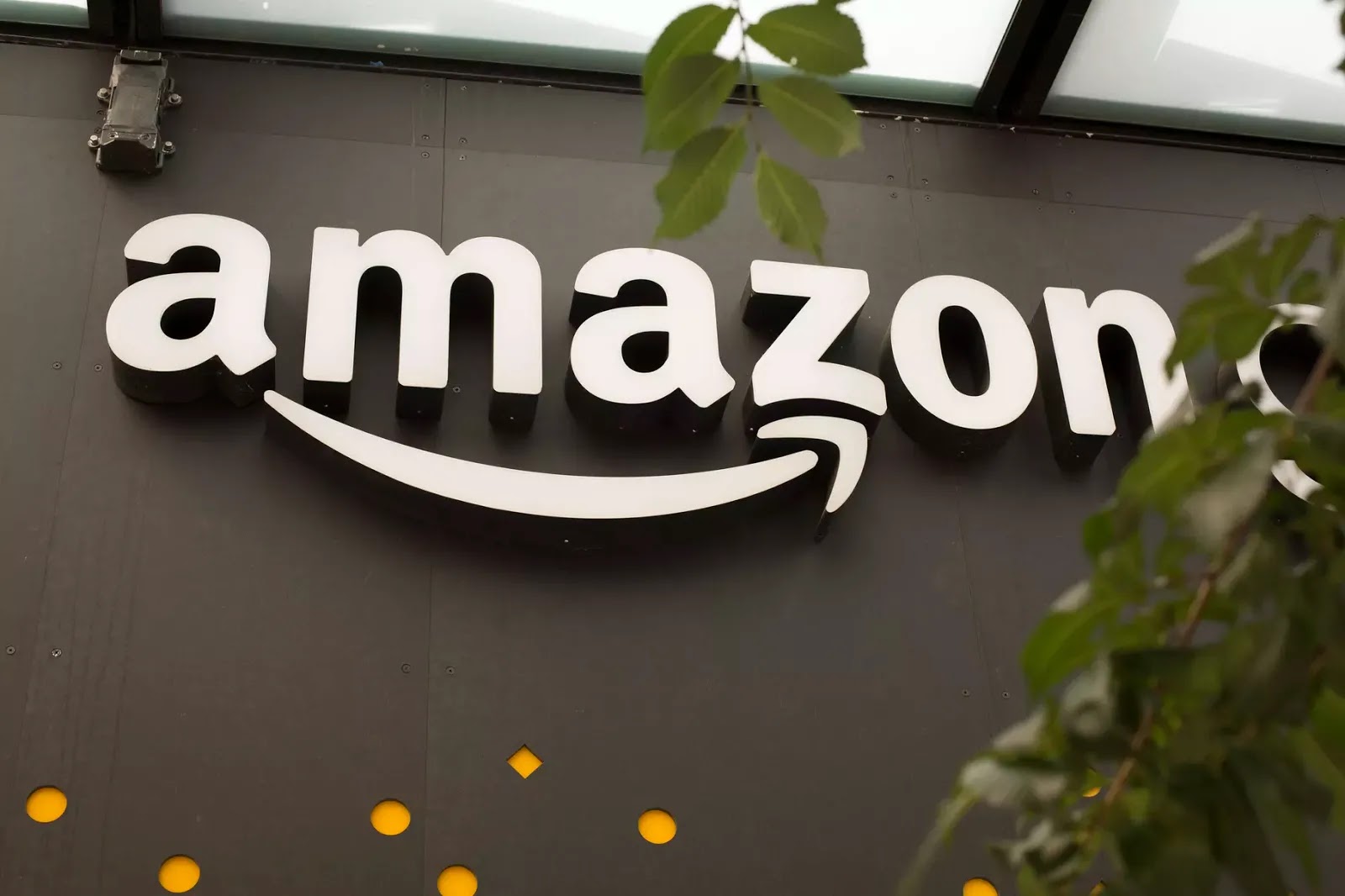 Now, Amazon. My dad had always told me it would be good to get an internship in college. I always said it was easier said than done, and he hadn’t done it in his college, to which he would say times have changed and he would have to have now. So freshman year, I applied to a shit ton of internships. It’s hard as a freshman to get into internships. I had another trick though. I was a junior by credits and was planning to graduate in two years, so I marketed myself as a junior, graduating in 2019. I got a few interviews and Hacker Ranks, but most turned out for naught. I did get one challenge/survey from Amazon, and did it really wanting to get in but sure I wouldn’t. I did get round 2 coding questions, which were hard and I could not solve them. I thought it was over, but I got an online interview! I studied for it, Cracking the Coding Interview, and when I took it, some of it was easy and others I had to think, but could solve them! I managed to pass with just CS 61B Data Structures knowledge, and you can too!

A week later, I got an offer for an internship! Holy. This was in November and I was happy. I shared the news with friends, and they were impressed. So I still had to finish Fall Semester and declare, but Spring Semester, I went ham, taking hard classes, and joining social clubs like dance, AFX.

In the summer of 2018, I interned at Amazon. If you do well in the internship, at the end they offer you a job, which I got. I’ll probably talk about it later in a different post but I think it’s important to share why I wrote this. I’ve trying writing in a journal/diary and while that’s nice and cringy, it’s hard to stay consistent. Maybe I can write more on this blog, and be cringy to the public! I like memes, Woot culture is best culture, we need more whimsy in the world and no more startup fakeness.

This is my truth, with the boundary I push each time of what I’m willing to share. I wrote this because I’m not happy. I have everything I wished for, but live in a post career goal college life. Most of my friends worry about internships and grades, I don’t but since they do, I do. Darn social effects 😐. Oh well. It’s a weird situation, but I wanted to express it. I live like Nietzsche, finding oneself in a post God society where my God is a job in tech and my God is dead. It’s depressing and I feel trapped by it, so I hope explaining it and expressing how I feel helps. Thanks for reading my ramblings though.

TL;DR (cause people are lazy haha): 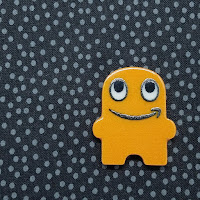