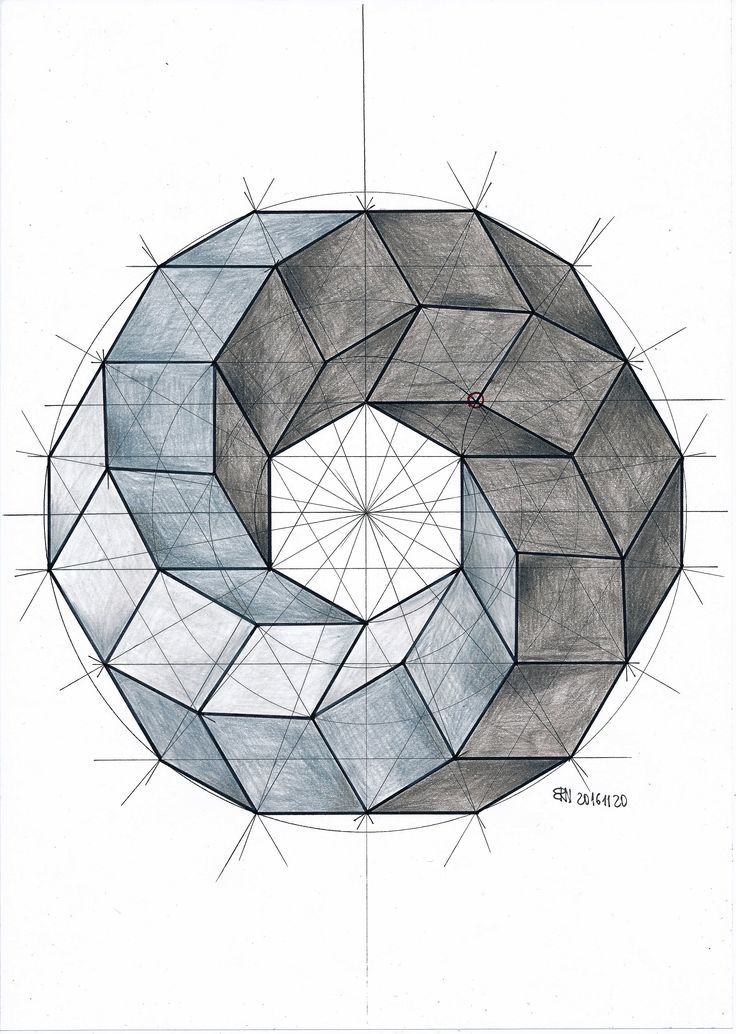 I wasn’t sure how to illustrate music, but decided to go with geometric art.

So I have been using Spotify for 4 years, and have been using one playlist for everything. Before my tastes were classical piano music as I played piano, some Coldplay, and Taylor Swift. Spotify let me discover my own tastes in music.

People say they listen to a little of everything when you ask them about what they like. I guess me too. So this post should help me isolate my likes.

First, here’s the four year playlist of my music likes.

It’s a mix, a mess, a melting pot. From Muse to Katy Perry. From Hans Zimmer to Odesza. From John Denver to Eminem. And there’s a ton a indie, alternate songs from people most would never have heard from.

I have been trying to chunk it into more manageable genres, to varying success. This has been ongoing over two years.

My first idea was manually, but at 1,500 songs that is infeasible. Then I tried using the Spotify API, where I learned how to use an API. Thus, my second idea was by genre tags, but they only tag on artists. I decided to try using machine learning with song audio features, but there’s a lot of variance as audio features are inherently noisy.

My third idea was to build a graph with artist tags. I did build a scraper but wasn’t sure how to do the song clustering. Their artist tags are kind of obscure, like indotechno or psychorock. These wouldn’t cluster well without natural language processing but with these words, I don’t know how well that would work. Instead I decided on some genres and words associated with those genres. If a song-artist had that associated word, I would add it to the genre. This gets a lot of the genre music, but lots of false positives as an artist might fit the general tag but not fit in the genre.

My most recent way was to do it manually, taking an hour and a half. It’s ok. Not great, but for the most part works. One issue is sometimes a song doesn’t fit in to a playlist or any playlists, so you just have to choose the closest. I think I would add more genres, and a random other.

Here’s the EDM playlist as an example because it has “audiotasticly” pleasing good vibes.

So I went on a tangent up there. But it does give some good background and motivation why I wrote today.

Now what I like. I’ll probably go through some songs and try to pick from different genres.

To me, this is what EDM should be. Musicly, it flows extremely well, with a pleasant and upbeat melody. Lyrically, it is bittersweet, this is the final song of the Swedish House Mafia, and they certainly end with a fun, beautiful song. It invokes a sense of memories, a better time, regrets, and the pursuit of life and happiness in general. Corny, but gives a sense of how to live your life - “Don’t You Worry Child.”

I talked to a friend and we noted that EDM usually is masked in sad or random lyrics and this piece does have a flavor of that. I Took a Pill in Ibiza has that sense. Compare the EDM Seeb Remix and Mike Posner’s original acoustic. You really wouldn’t notice, as the mood is so different. 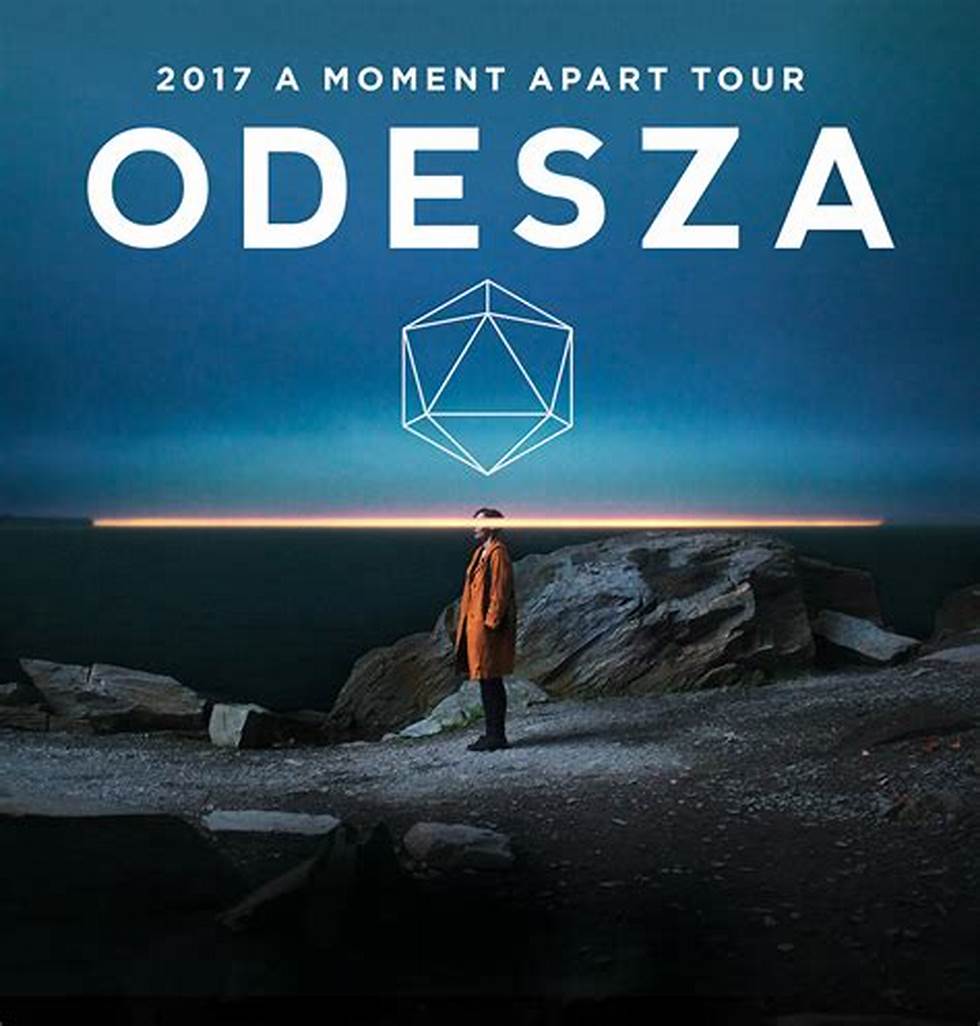 Washington Natives, chill vibes, vibrant electric music, what more could you ask?
I especially like the album radio for this. Similar good vibed music? Yes please! I guess when I asked what more you could have asked, they (Spotify) delivered spectacularly.

So it turns out I want to write much more about this so more posts for other genres! See ya!


Older: Some Theory Crafting Optimization for the CS Major 2