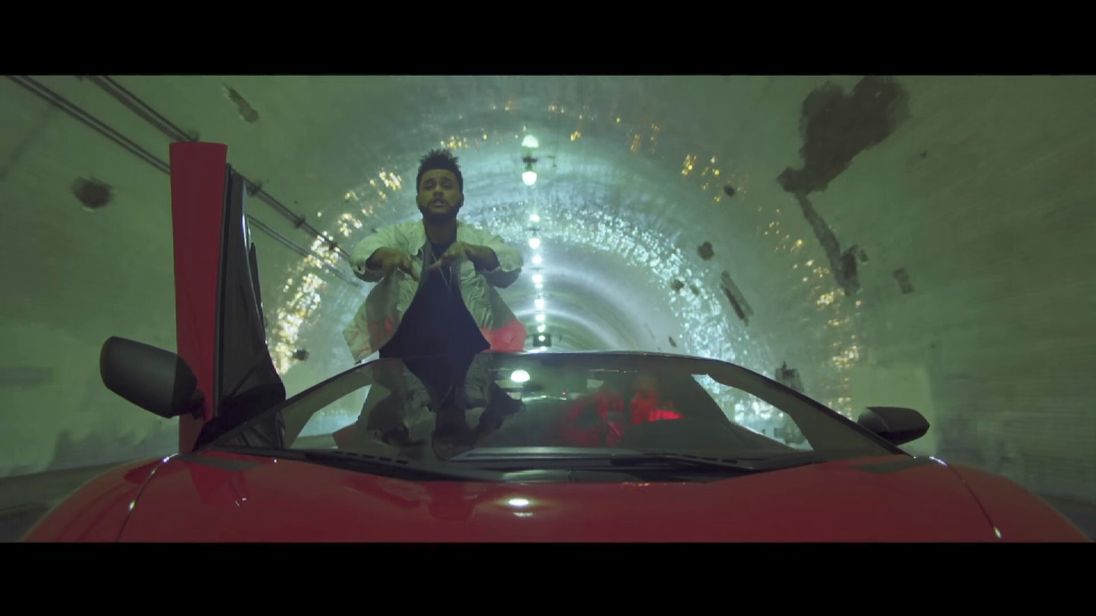 So I just got back from working on a project. There’s a stripping party in the house  (lol don’t ask I live in a coop), but I wanted to snuggle in and take a nap, watch some Netflix, ya know. Anyways I might write more music good stuff too.

(Edit it’s also dead week, so here it is quick, I didn’t get to add Hip-Hop but will do!)

Oh yeah! Weeknd is awesome, heck yeah. I didn't discover him until this album, Starboy. That song is punk, Daft Punk to be exact. Reminder is another killer track, so many innuendos and references filtered in a slick high rolling song, it's hella lit. It's got a good kick to it and flows like a fighter, stings like a bee. Rest of the songs of this album are like that, high flying lit songs.

So I originally had this below as the main part, but then it was too soft so here it is as a new section.

It’s a really sweet tune. Well describes the old Taylor Swift. A really cheerful vibe to get through the day with and I can totally relate to this. (Meme: I miss the old T. Swift, straight from the go T. Swift…) I really like Taylor Swift music and am really happy she’s back on Spotify. She is who got me into music and pop. Gorgeous, Blank Space, We Are Never Ever Getting Back Together, Back To December, You Belong With Me for a T Swifty vibe train!

That’s a lot. Maybe I’ll write another page with more. A lot of these also have really nice music videos too, look them up!