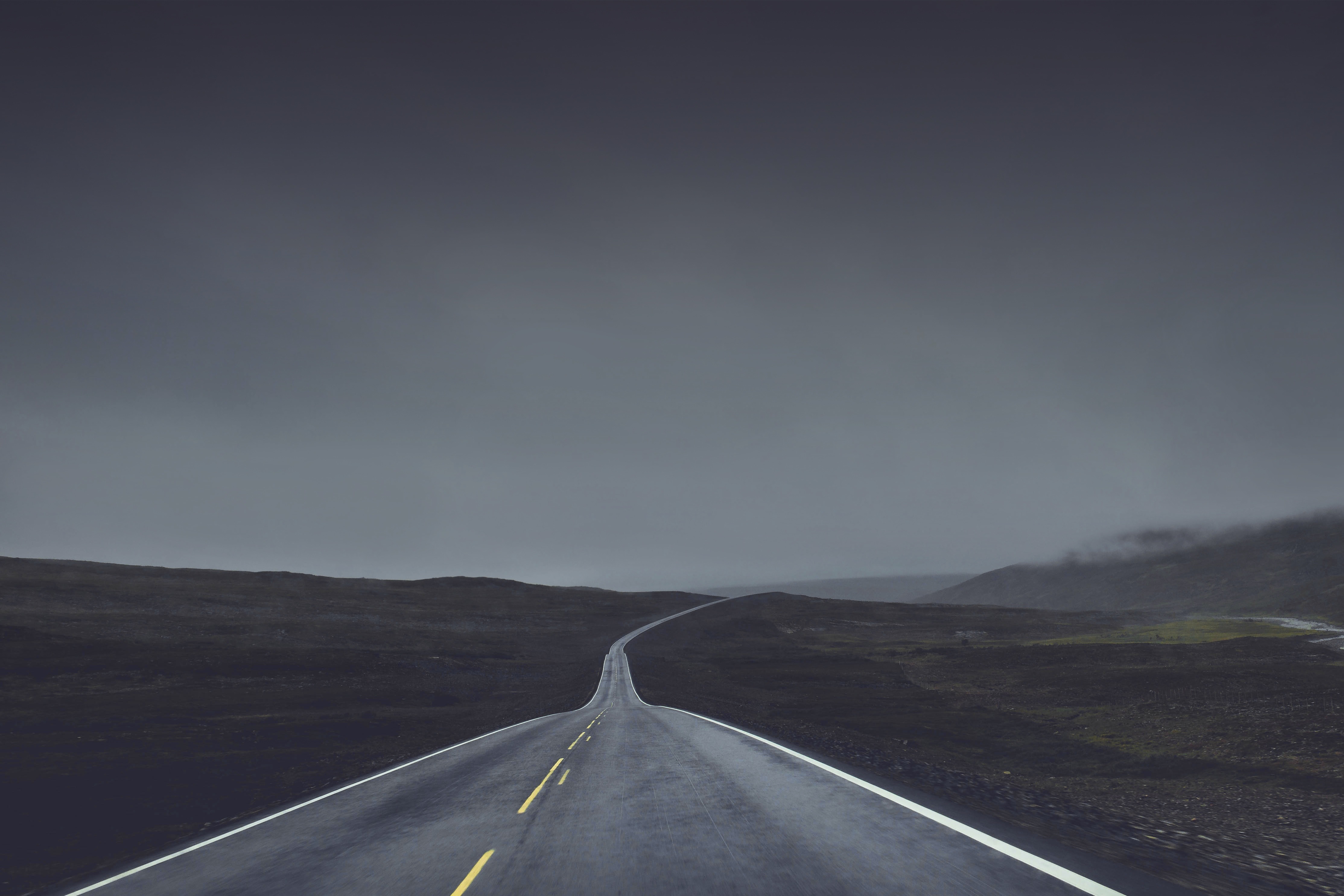 I used to be religious. But as a kid, I had a recurring nightmare. I would think of heaven and how it was forever. It would be full of joy with family, friends, and God. It would be in spirit, and wouldn’t be like living on Earth. It would be a place of no worries. But the one part that scared me was living forever.

I would also think of it as age. A day can seem long. A year is a standard unit of growth. Seventy years seems like a lot to me when I was 7 (I’m 20 now). But we want to think of forever. Not a hundred years which would be a reflection of 20th century. Not 250 years, around the length of the United States. Not even 2000 years, from the birth of Christ. Can you image living 2000 years? It would be no end. It would be like Groundhog Day, waking up, and seeing everything is the same. How about 4 billion years, when life possibly started? That would be an obscene amount of unimaginable time. Then how about 13.7 billion years, the age of our universe? Or a trillion years? Or we can think bigger, 1.0×10100 years. And compared to infinity1 that’s nothing. But to us, that’s already unimaginable.

And so I would wake up in cold sweat and go to my Dad. He would try to comfort me and I would go back to sleep, but every so often it would come back. Eventually, my solution was to not think about it, leading me to lose my faith, and come in terms with rejecting living forever in heaven.

On Space and The Universe When I was in my mid-teens, I discovered this, Timeline of the far future on Wikipedia. When we think that far into the future, things get really wonky and scary. This is a good super late night philosophical Wikipedia reading page. Ideas like Hawking Radiation and the evaporation of Black Holes, and Boltzmann Brains, statistical arguments for consciousness given enough time, are really fucky to think about. Eventually we will reach heat death of the universe. The universe will reach maximum entropy and be a uniform soup of emptiness, no complexity, no structure, no interactions, just cold, dead, nothing. And eventually, quantum tunnelling would allow for a spontaneous entropy descrease and create a new Big Bang. The amount of time it would take is unimaginable and to a point only there to make a statistical arguement of the power of near infinite time. It’s possible the universe has gone through an infinte amount of these cycles. A Big Bang from a spontaneous entropy decrease due to quantum tunnelling in the emptiness of a heat dead universe, ad infinitum.

It is also important to note this is all theory.

In the Marvel Universe, Richard Franklin, son of Reed and Sue Richards (Fantastic Four) is an omega level mutant who can manipulate reaity. Galactus is the sole survior of a previous universe after it died in heath death and must feast on planets to sustain. Both are celestial level beings where in this powerful comic come together as they realize they will face the death of the universe together. And even that amount of time is nothing to infinity.

Written by Issac Asmov, this short story follows humans in different future eras as they ask a computer, can entropy be decreased, saving the universe from death. This is one of my favorites. A beautiful comic version is here.

Xkcd also has a comic with this narative, where a man finds himself on a planet with  infinite time and eventually derives all of physics, and chooses to create a simulation of his own universe.

And of course the comedy classic, Groundhog Day, where a man repeats the same day, for thousands of years.

Absurdism and the Myth of Sisyphus

Albert Camus is one of my favorite authors and The Myth of Sisyphus is a fascinating dive into the absurdism through the lens of Sisyphus. As a metaphor for our own lifes, Sisyphus is condemed by the Greek Gods to roll a boulder up a mountain. But at the top, the boulder rolls all the way down and Sisyphus must do this for all of enternity. This mirror ours own lifes as we continuously do things to no avail, no everlasting fufillment or happiness, but rushes that come in life. This leads to the idea of absurdism, we seek value and meaning in life but are aware there isn’t any. Camus argues though that we can create our own value, Sisyphus isn’t condemed to always push the rock, instead the task itself brings him happiness and fufillment. Thus in our own lifes, we can gain fufillment from the pursuit even when we know no true meaning exists.

A fun 8-bit philosophy on this. I really love Wisecrack.

1. A cool thing I learned is that there are multiple sizes of infinity.