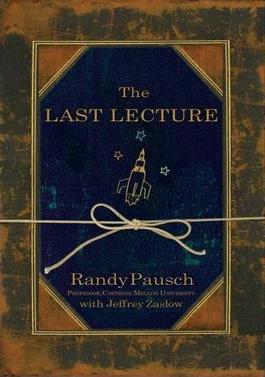 Over break, I read Randy Pausch’s book The Last Lecture. Randy Pausch was a virtual reality professor at CMU who got terminal cancer and at CMU, professors could give a final “Last Lecture,” advise they would give their students before they left. Randy Pausch’s was actually his last lecture and it is one of the most inspiring things I’ve seen. Watch the video.

The book follows the lecture, where Randy goes through his childhood dreams and gives life experiences and advice along the way.

Randy Pausch recounts his experiences, and how they allowed him to achieve his childhood dreams throughout the hardships he faced. He demonstrated that you can achieve anything with hard work, determination, grit, and a bit of luck. Randy uses the metaphor of the brick wall for our challenges and goals, it isn’t there to stop us, but to allow us to show how badly we want it.

An example is his dream to be in the NFL. Even though he never got to play in the NFL, he recounts how tough his Coach Graham would drive the team, near the point of breaking. But an assistant coach comes up to him and tells him Graham pushes them so hard because he believes in them.

When you’re screwing up and nobody says anything to you anymore, that means they’ve given up on you.

Sometimes it takes a bit of luck and the right opportunity. Randy’s team had created a replica of the USS Enterprise, where he was able to meet Captain Kirk, or at least the actor, William Shatner, and show him his work. Here he underlines the importance of leadership, Kirk isn’t the smartest guy on the ship with the likes of Spock and Dr. McCoy, but he is the one who can take action, inspire, and keep calm in tough situations.

As for his wife, there is a lesson in the brick walls of love. While Randy and Jai were into each other, Jai wasn’t ready to let go and fall in love again after a harsh previous relationship. Randy, being the romantic, sent her a dozen roses and a card telling her he understands and respects her decision. Well it caused her to come see Randy again and fall in love. Eventually he proposed and asked Jai to move in with Pausch in Pittsburgh. She was scared and wasn’t ready so Randy asked his parents for advise, who told him Jai is probably scared and confused, Randy had asked her to leave everything behind and run away with him. If she does love you, it will prevail, and all will be well. And again, Randy faced his brick wall eventually letting love prevail.

One of the parts of the book was on enabling the dreams of others. Randy talks about his Building Virtual Worlds class where he gave an assignment and over two weeks his students blew him away. He told his mentor Andy van Dam, if this project was over the whole semester I would have given them all A’s. Andy says, tell them ok it was pretty good but I know you guys can do better. I thought this was pretty funny but there is a truth, they don’t know their limits and continuously pushing and supporting them let them create even better work and get closer to achieving their childhood dreams. Many of wanted to go to EA, Pixar, Disney Imagination, Star Wars, and through their hard work and having people believe in them, were able to do so. 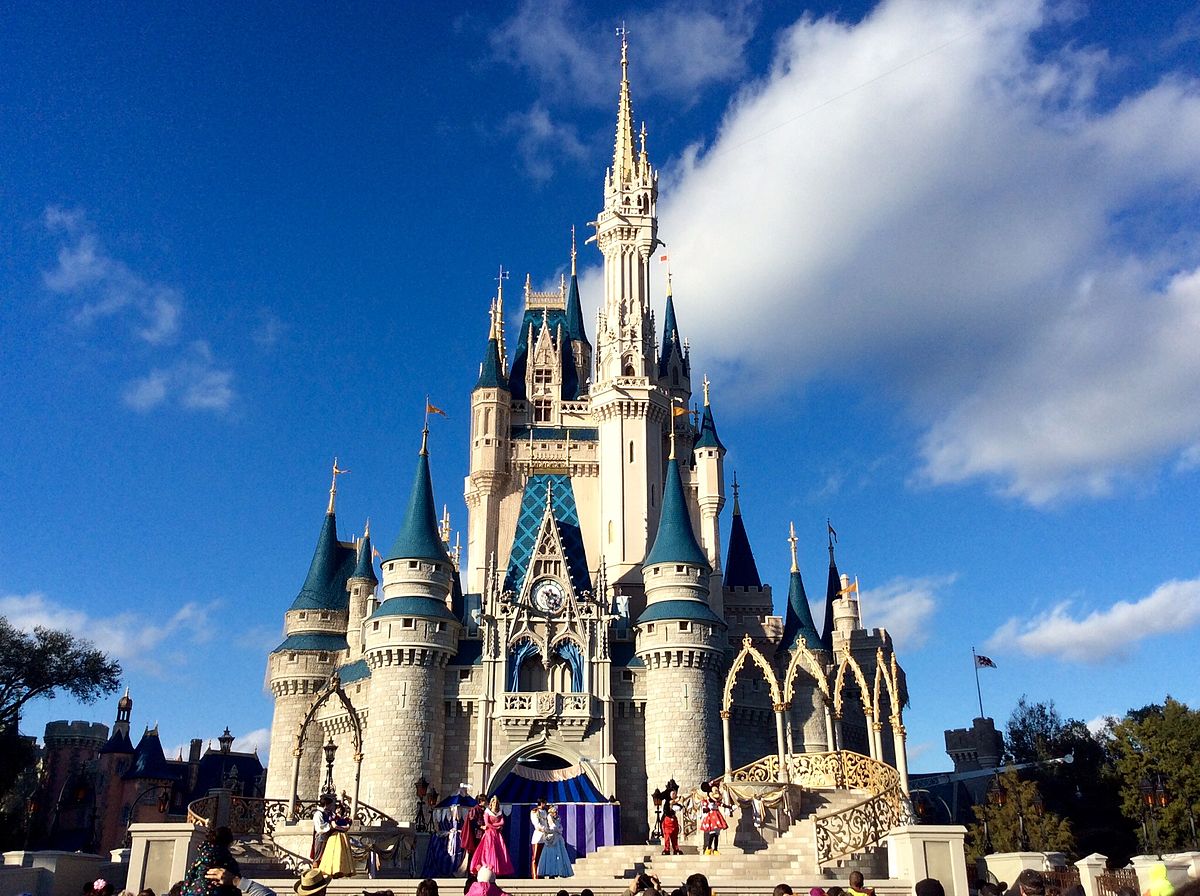 Another cute story is of Disney World where little Randy and his sister bought a gift for their parents, a salt and pepper shaker. But they accidentally broke it, and went back to the store and told the truth of what happened. The employees graciously replaced it and even said it was their fault for not packing it well it enough to sustain a fall. And telling his parents their appreciation of Disney World grew 10-fold. This $10 of customer service would bring back $100,000, as his parents would bring English-as-a-second-language students to Disney World from their volunteer work. When Randy worked in Imagineering he would tell Disney Executives this story, how accounting marks the $10 loss but doesn’t show the appreciation and positive customer service that people will remember returning $100,000 on that $10 loss.

Another Disney story is while on the monorail, his son Dylan wanted to sit in the front of the monorail, and Pausch teaches another great lesson. Sometimes all you have to do is ask. And thus they were able to sit in the front. Another example of this is when he wanted to talk to Computer Scientist Fred Brooks Jr., he asked if he could talk to him for 30 minutes if he drove down to him in North Carolina from Virginia. Brooks happily replied yes, and Pausch would gain a mentor for life - and his wife.

While there are many great stories, I’ll add two more. Really, read the book! It’s inspiring and has tons of great anecdotes with life lessons. Pausch has a lot of lessons on the power of gratitude. One was an applicant who applied to Pausch’s entertainment graduate program, and had a thank you note to a staff member that the member had accidentally included in the application. From that small act of kindness, Pausch accepted her and the applicant was able to achieve her dream of becoming a Disney Imagineer.

The other story is of a student Dennis Cosgrove, who did brilliant work in the lab but had slacked off in his academics. Facing the possibility of expulsion, Randy vouched for Dennis, risking his tenure case. But his belief in Dennis returned in loyalty, he got his grades back up and would take on Randy’s Alice project and continue the work in it.

I enabled Dennis’s dream way back when he needed it… and now that I need it, he is enabling mine.

So I actually wanted to write about my childhood dreams rather than an overview on the book, but I’ll write about it on a new post. Lesson learned. Still though, this book and the lecture is phenomenal, I highly recommend it and hopefully you can reflect and change your life for the better.


Older: The Future: The Cloud