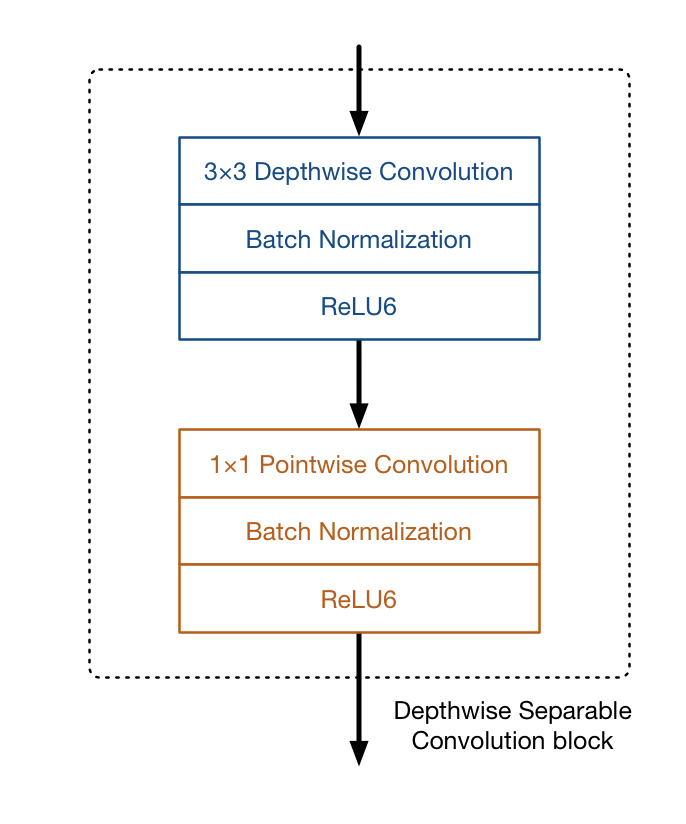 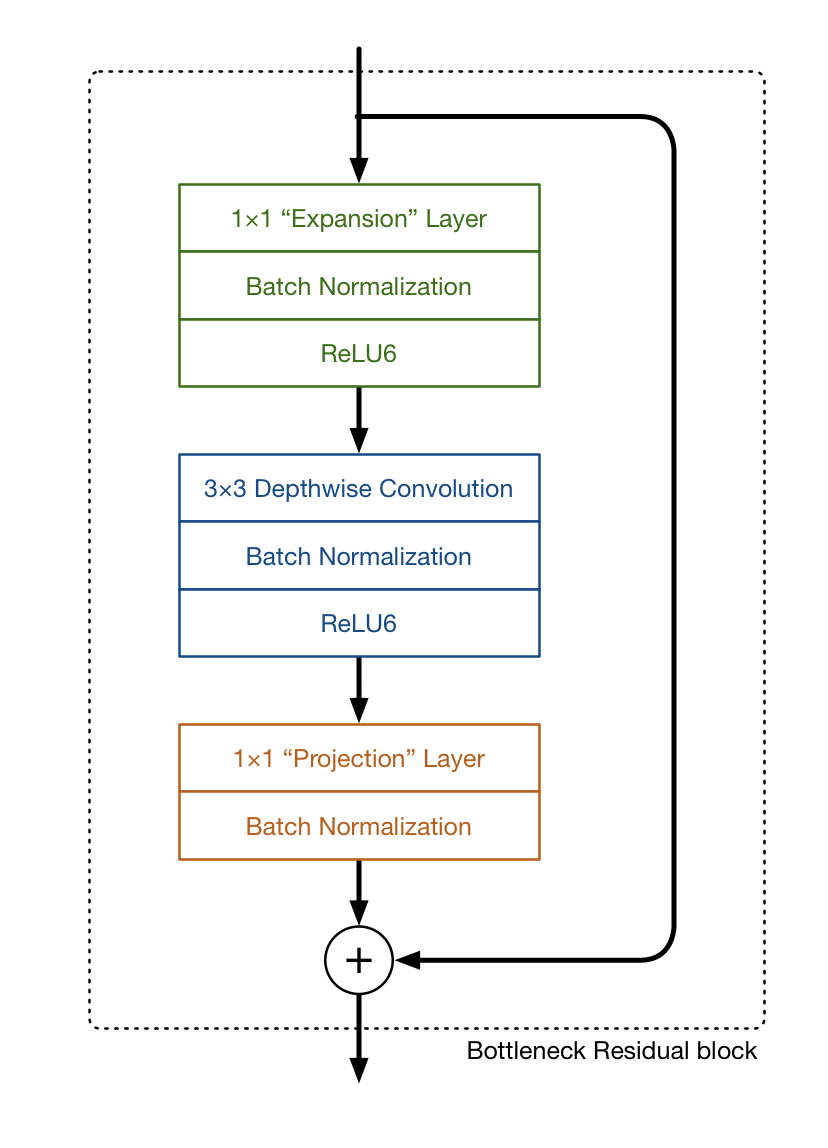 The idea of MobileNet V2 is based on the two ideas:

Some blocks keep channel size the same, others expand it until the final fully connected classification layer.